The Vegan Athlete Diet Plan and How to Maximize It

The benefits of going vegan are multifaceted, but many people don’t think being an athlete is compatible with this diet, which avoids all animal-derived products. Athletes do have unique dietary considerations in order to keep them performing at their best; however, vegan athletes can continue to strive toward their performance goals while following a well-formulated vegan athlete diet consisting of balanced plant-based meals and snacks.

For those who may be skeptical that a vegan diet can meet the needs of an elite athlete, consider this: Venus Williams, a star tennis player who follows a raw vegan diet, says switching to a vegan diet “changed everything.” Williams has an autoimmune disorder, and credits her healing and ability to play competitively to her vegan diet plan.

The good news is that there are plenty of vegan protein sources to satisfy this increased need on a vegan athlete diet. In fact, some protein-rich vegan foods are an equal match on a protein-per-ounce when compared to certain animal proteins. For example, 3.5 ounces of seitan provides 25 grams of protein, while the same portion of chicken breast provides around 27 grams of protein. 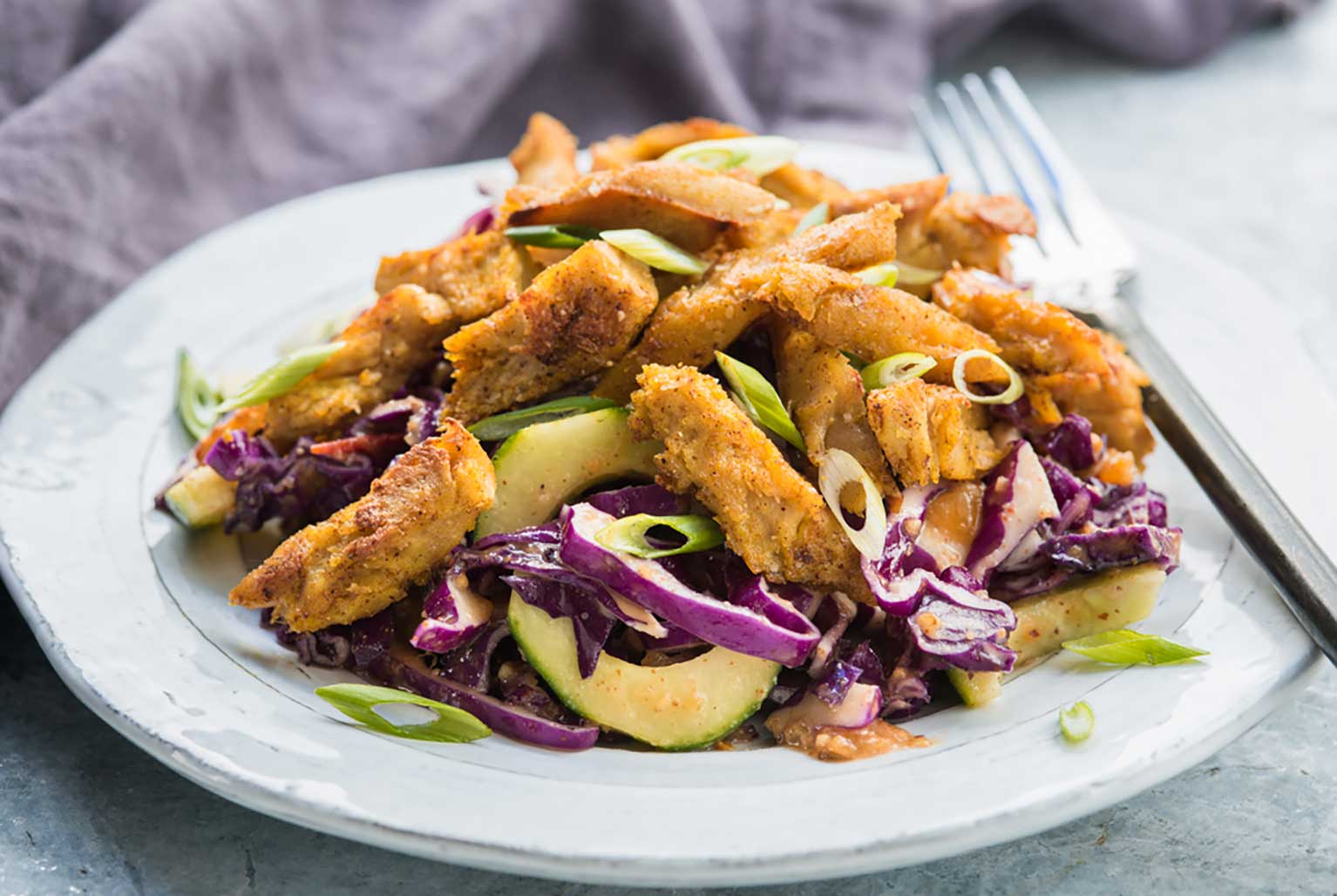 A diet rich in high-protein foods such as seitan (made from wheat gluten), beans, lentils, soy products and sprouted grains like Ezekiel bread are just a few examples of foods that can help promote strength and endurance in athletes, while providing other important nutrients such as iron and other minerals. (While we’re talking about iron, it’s important to note that iron needs are increased on a female vegan athlete diet, so it’s important to consume adequate amounts of iron from food.)

Getting enough calories is important for any kind of healthy eating plan, but especially on a vegan athlete diet. Though vegetables are filling due to their fiber content, they contain fewer calories than a traditional diet rich in meat and other animal products, which can result in athletes unknowingly consuming inadequate calories and nutrients.

Choosing vegan meal plans and recipes with adequate amounts of fat is a good way to help ensure adequate calories are consumed in order to support the increased energy needs of a vegan athlete. Athletes require similar or slightly higher amounts of fat compared to nonathletes, or around 20 to 35% of total calories. Fat provides the most calories per gram compared to the other macronutrients (protein and carbohydrates), which is why it’s helpful for meeting total energy needs.

Speaking of energy needs, athletes have increased caloric requirements compared to nonathletes. While the average person requires around 1,500-2,000 calories per day, athletes may require up to 500-1000 calories more than that, depending on their training program and performance goals. It’s important for vegan athletes to ensure they’re eating enough calories in order to fuel their bodies while they’re exercising; otherwise, they’re prone to exercise intolerance and weakness.

It’s crucial for athletes to stay properly hydrated before, during and after exercise. Consequences of improper hydration include dizziness, nausea, muscle cramps and more serious health consequences.

The American Council on Exercise recommends the following for hydration guidelines:

In order to stay hydrated throughout the day, consider carrying a water bottle with you constantly to serve as a reminder to drink enough water. In addition, eating water-rich foods such as watermelon, strawberries and other fruit all counts towards your fluid needs for the day. Drinking smoothies can help meet your fluid needs while also providing other important nutrients on a vegan athlete diet, such as calcium. 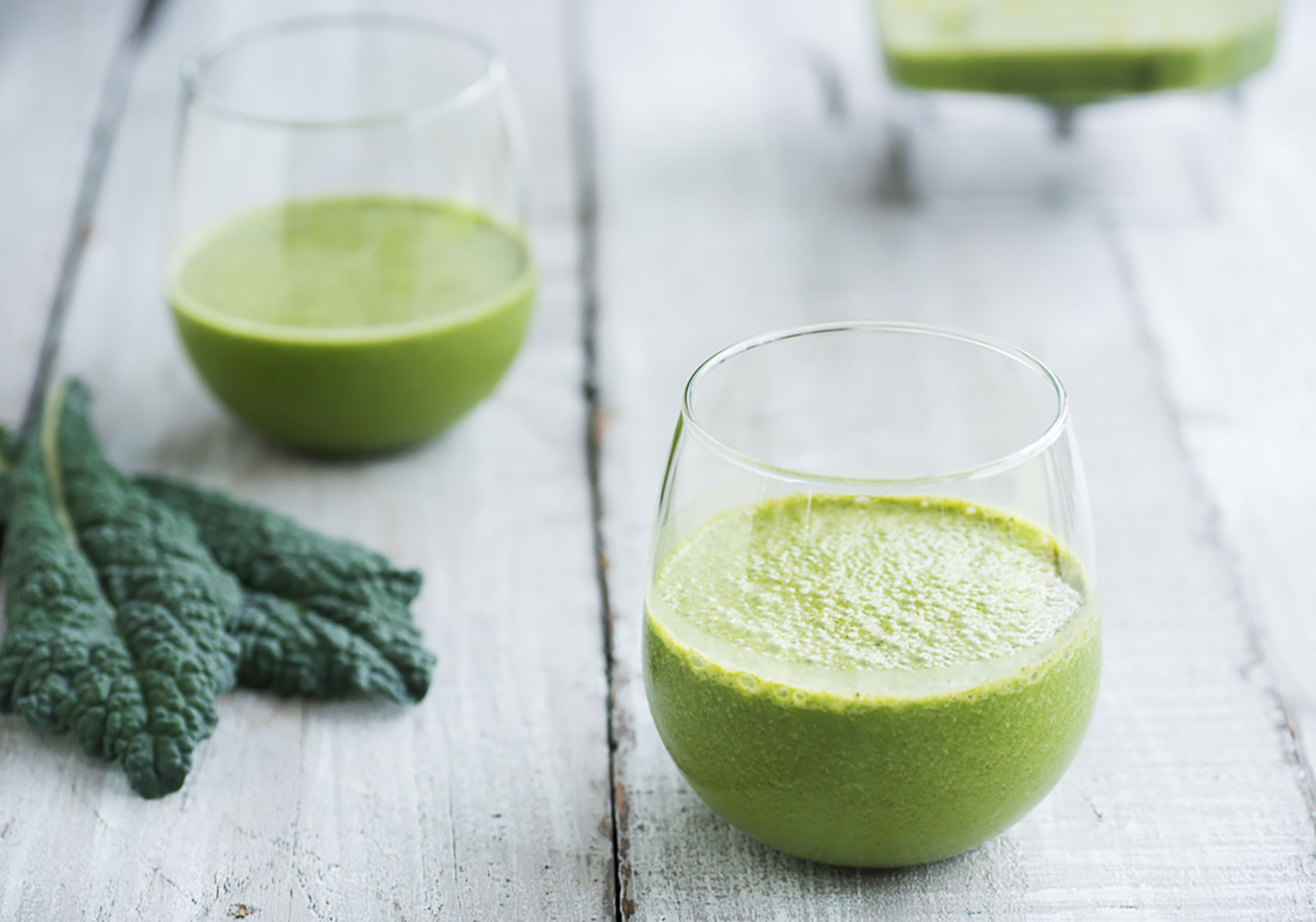 While sports drinks are popular in the athlete world, they also contain high levels of added sugar. While these drinks may be beneficial for certain athletes, such as endurance runners, usually water will be enough for the majority of athletes, especially during short-duration exercise.

While properly fueling before exercise is important, eating properly after workouts is also key. After strenuous exercise, our body’s stores of glycogen (sugar stored in the liver) are often depleted. Eating a balance of carbohydrates with protein (as well as a little fat) after working out will aid in muscle recovery, promoting new tissue growth and decreasing muscle breakdown.

Keep in mind that fat, while very important, does cause delayed stomach emptying because it takes a while for our bodies to digest. This means that eating a high-fat meal immediately before or after exercising can delay the absorption of protein and carbs, which are important for providing energy, glycogen restoration and muscle recovery. Therefore, it may be beneficial to eat higher-fat meals and snacks several hours before and/or after you plan to exercise. 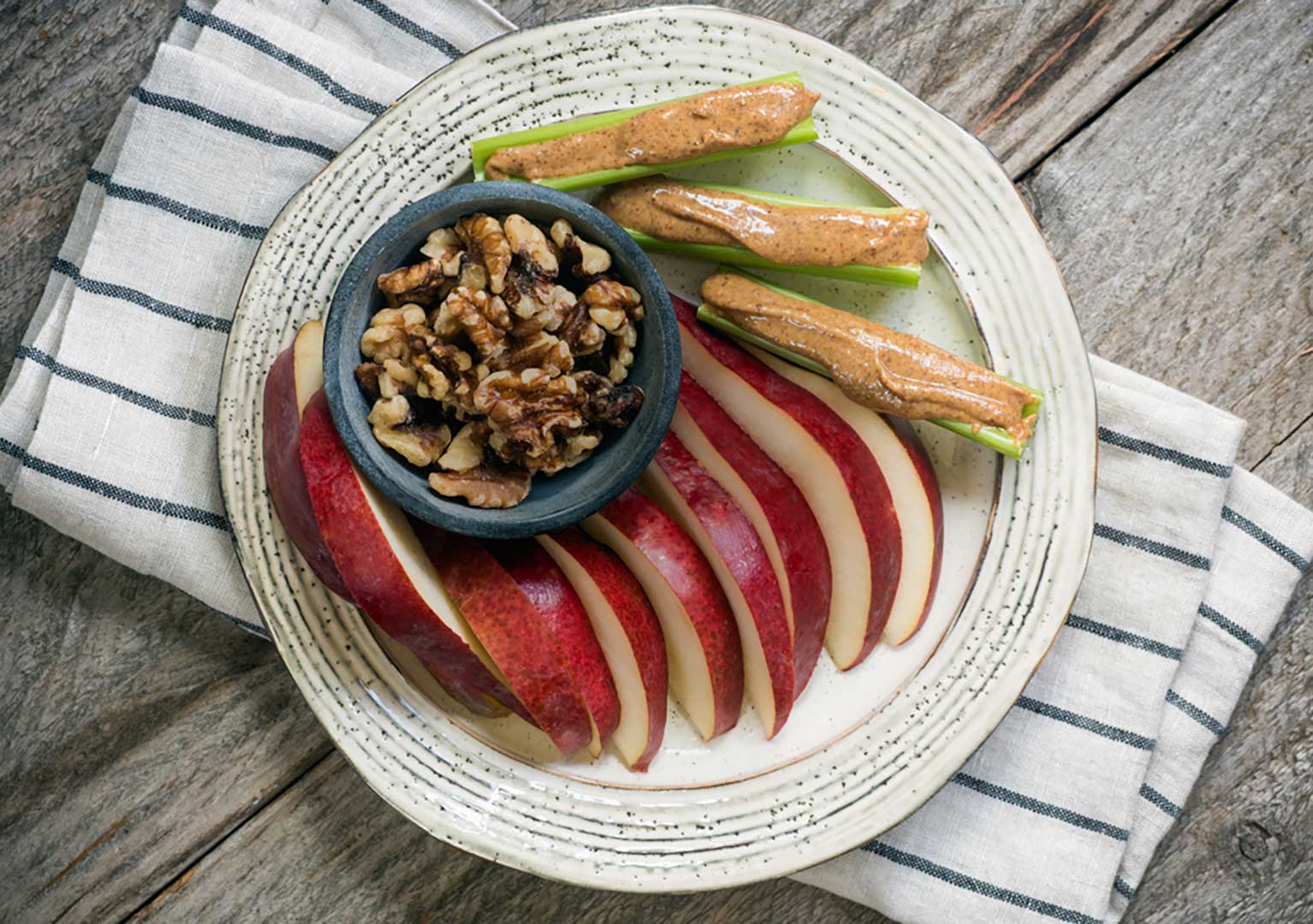 Some examples of good post-workout vegan meals and snacks include:

An athlete choosing a vegan lifestyle can easily train and perform without setbacks when following a well-formulated vegan athlete diet plan of nutrient-dense meals and snacks.

While plant-based diets tend to be lower in calories than those including meat, focusing on getting adequate calories, protein, nutrients and fluid helps to fulfill the vegan athlete’s increased nutrition needs to support energy levels while exercising, as well as promoting muscle growth and stamina.

Using our collection of delicious vegan meals and snacks will help take the guesswork out of creating a vegan athlete diet plan so you can focus on your training and athletic goals. Need some inspiration? Here’s a sample one-day menu for a vegan athlete diet providing 108 grams of protein and 37% calories from fat. 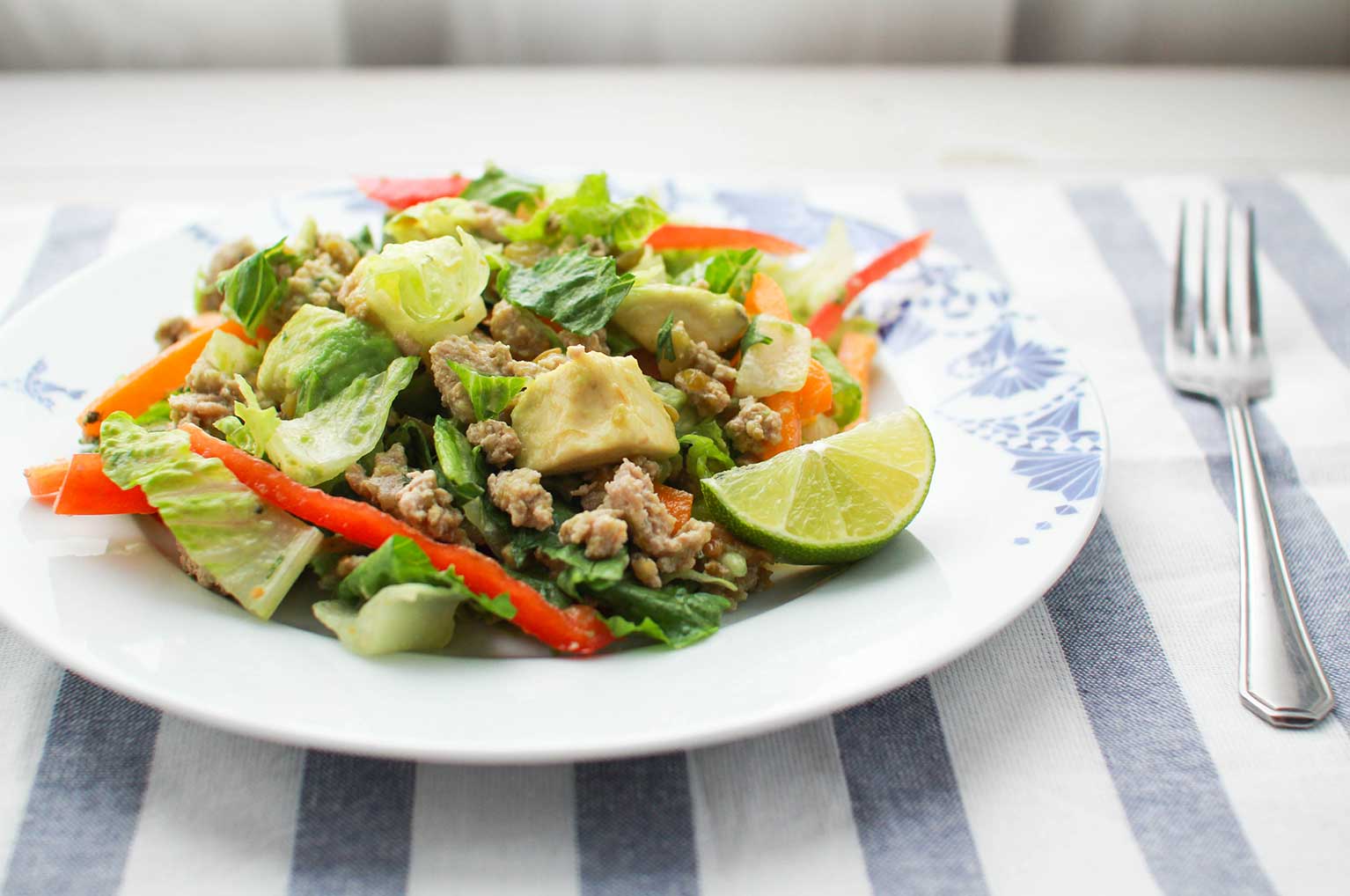 Breakfast: Tofu and vegetable scramble with a bagel

Dinner: Egyptian red lentil soup (note; higher-fat meal at the end of the day to prevent delayed absorption of nutrients before exercising)